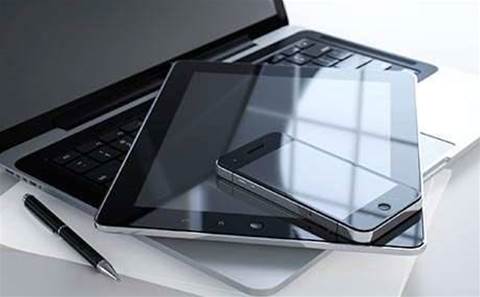 Byron Bay "institution" Lightforce Computers has closed its doors after 22 years in business.

PKF Lawler was appointed as voluntary liquidator for the Mac reseller on 15 May.

According to figures from the company's records included in a notice of creditors meeting, Lightforce owes $247,704 to unsecured creditors, including a $177,628 debt to Apple distributor Express Online.

The next creditors meeting is scheduled for 13 June.

It is unlikely there will be any return to creditors, said Simon Thorn of PKF Lawler. He said creditors are being asked to lodge proof of debt forms to confirm the total debt.

Lightforce Computers billed itself as the longest-running Apple outlet from Port Macquarie to Brisbane, and has "over 12,000" customers on its database, according its website.

News of the Byron reseller closing its doors had come as a "shock", said Express Online CEO Danny Moore.

"They've been a very good customer of ours for a very a long time, and they've been an institution in the Byron area and it's very sad to see these things happen," he told CRN.

"I've dealt them personally; in the early stages when we acquired the Apple distribution business, they were part of our platinum program and they managed that account impeccably.

"It is a sad outcome. The owner of that business is very well respected in that area and a very decent human being," added Moore.

Lightforce owner Sagaro contacted CRN to say that despite his best efforts he’d been unable to keep the business solvent. He said the closure had been a very difficult time personally and for the staff and loyal customers.

Grow your software revenue by selling these 5 affordable, essential tools for the modern workplace
By William Maher
May 29 2014
12:40PM