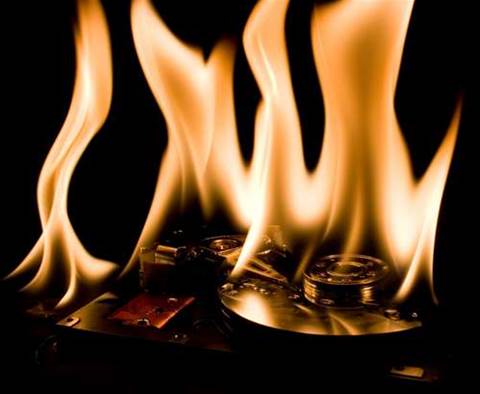 "The FAA is aware of the recalled batteries that are used in some Apple MacBook Pro laptops," the agency's spokesman said in a statement on Monday, adding that the agency has "alerted airlines about the recall."

Apple said in June it would recall a limited number of 15-inch MacBook Pro units as their batteries were susceptible to overheating. The units were sold between September 2015 and February 2017.

Apple did not immediately respond to a Reuters' request for comment.

The ban recalls Samsung's woes when its Galaxy Note 7 phablet had battery problems, leading to a flight ban and signage at departure gates warning of the device's dangers. That incident dented Samsung's reputation and financials.

(Reporting by Debroop Roy in Bengaluru and David Shepardson in Washington; Editing by Rashmi Aich)