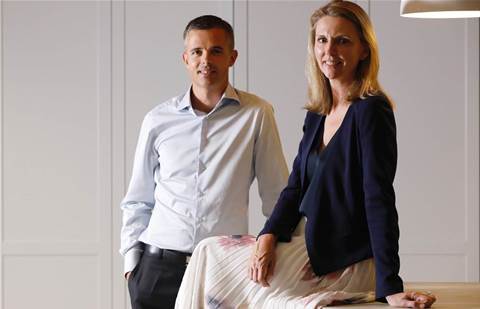 Naran McClung, the head of MCS’ Azure practice, told CRN the company has long-considered a public cloud offering, but took its time deciding on a partner as it sought customer feedback.

“We looked at our business and at market sentiment,” he said. That investigation suggested Azure would be a fine fit. That many MCS customers have committed to Office 365 made the decision easier.

Microsoft has signed MCS as a Tier 1 partner, meaning it gets direct attention rather than working through a distributor.

MCS is now all-in on Azure as its public cloud platform. McClung told CRN the company will not consider multi-cloud services. “We think if we specialise, we are a better chance of delivering consistently high levels of customer service,” he said.

“They’re a proven player in SMB,” Bondi said. “One thing I love is how well they productise their offerings. It is so important for customers to know what is on offer.”

McClung added that MCS has already certified more staff than it is required to do under its partnership agreement, and that most staff will receive at least basic Azure training. MCS already has customers for the new service, among them ITW Construction, Loanworks and CURA Software.