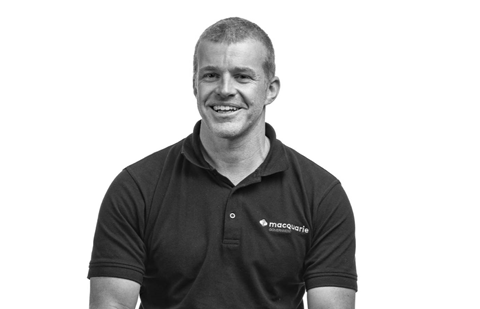 Thomas departs from MacGov after a year in the role, and commenced his role with DX this month, tasked with expanding its strategic accounts portfolio.

“DX have been pivotal in the digital evolution of some incredibly progressive organisations such as Singtel Optus and Toyota,” Thomas said.

“The opportunity to again work on the frontline of the fast-moving DevOps and testing space is exciting, and I’m blown away by the technical depth and capabilities of the team here at DX.”

DX specialises in software testing and networks, providing DevOps, testing, automation and network engineering. It has worked with clients in telecommunications, aviation and financial services industries.

The company was tapped by Vodafone in 2014 to deliver its 4G network and is also set to work together as 5G arrives.