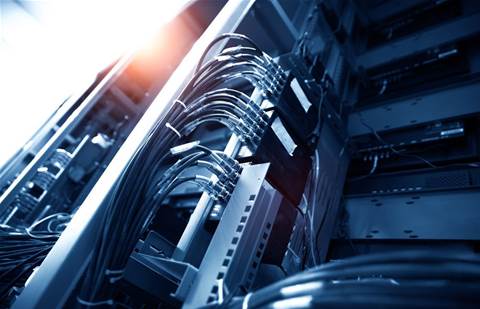 Leading the new unit is group executive David Hirst, who had been leading company’s efforts to expand its data centre offering since last year, which saw it invest up to $80 million into the expansion of its data centre capacity in Macquarie Park, with the development of two new facilities.

“With the investments Macquarie Telecom has made, as well as the business case, it made sense with the growth that we’ve been having to make a new business unit,” Hirst told CRN.

“We have been doing data centres for many years, and it’s about time that it became its own entity because of its current size.”

The data centre expansion involves the development of Intellicentre 3 East, which will add 16 megawatts to its Macquarie Park campus, which currently houses the 10-megawatt Intellicentre 2. The facility is expected to complete late next year.

A third facility, Intellicentre 3 West, will add another 17 megawatts upon completion. Hirst said there would also be more facilities in the pipeline to further increase capacity.

Macquarie Telecom’s other data centres include Intellicentre 1 in Sydney CBD and Intellicentre 4 in Canberra, which services federal government clients.

In the financial year ending 30 June, MacTel reported a 20 percent increase in its after-tax profit at $17 million, with revenues of $233.5 million. Chief executive David Tudehope said in August that the results enabled the company to invest in the data centre expansion.