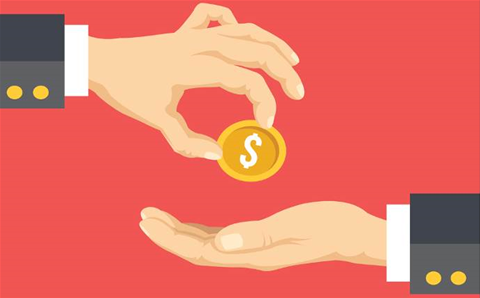 The Australian Electoral Commission has released the political donation records for 2017-18, showing companies like Macquarie Telecom felt more generous last year than they did previously.

MacTel had been one of the most generous technology firms in Australia in terms of political donations, but decided not to give anything in 2016-17.

That's changed this time around, with MacTel last year giving $105,250 to the Australian Labor Party, $75,380 to the Liberal Party and its various state branches, and $13,640 to the National Party.

MacTel is a major telco supplier to the government, but it also offers cloud, security and co-location services from its dedicated Macquarie Government business. According to its 2018 financial results, 42 percent of the Australian government are MacTel customers.

The full donation records can be accessed here.