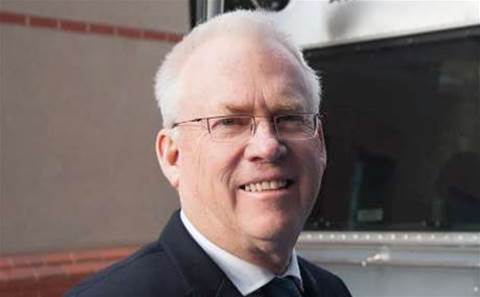 Covata, an Australian vendor of secure cloud storage, is riding high after scoring deals with Microsoft and Macquarie Telecom, along with a trial with an undisclosed UK government agency.

Sydney-based Covata reached a three-year extension with Macquarie Telecom to continue reselling its Safe Share products to government clients, as well as offering support and upgrades.

“Covata is pleased to extend its relationship with Macquarie Telecom and to support their efforts in securing sensitive government data for federal and state government departments and agencies,” Covata managing director Ted Pretty said.

Covata in August announced a deal to deploy its Safe Share products on Microsoft’s Azure Cloud platform, while also integrating some of its offerings into the Microsoft application stack, including Office 365, SharePoint and OneDrive.

Covata will also work with a UK government agency for a 30-day trial period to gather information through government use cases for securing sensitive policy files.

“We are building our business deal by deal and using each opportunity, large or small, by way of licence or trial, to further strengthen our use case portfolio. This will support our marketing and sales efforts,” added Pretty, who joined Covata from his role as CEO of Hills and who spent eight years as group managing director of Telstra.