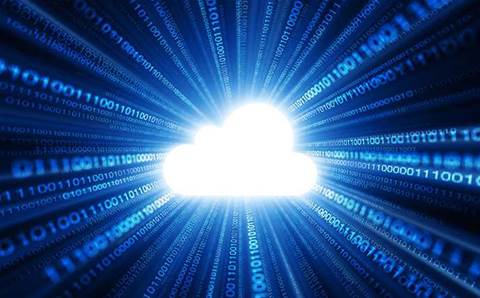 Australian public cloud provider Ninefold will close its doors in January after five years of trading.

The company announced on its website that it wouldn’t be taking any new sign-ups and would transition customers to parent company Macquarie Telecom’s services or alternate provide until 30 January 2016.

The company’s website said: “Significantly more investment is required if we are to make what we’ve built go to the next level.”

“After an evaluation of the underlying technical platform, much consideration and deep reflection, we have decided not to embark on this journey.”

Ninefold was launched in 2011 as one of the first locally hosted public cloud providers. The company struggled after cloud computing giants AWS and Microsoft launched their own local cloud services in Australia offering cheaper rates.

Microsoft chief executive Satya Nadella has previously said public cloud providers need to spend "in the order of four or five billion dollars each year" to compete in public cloud.

Only last week, HP revealed it was pulling the pin on its Helion public cloud and instead focusing on a hybrid cloud strategy via its channel partners.

During its annual investor’s presentation, Macquarie Telecom blamed a $4.3 million loss for the 2015 financial year in part on the depreciation of Ninefold.

The loss included a depreciation of $31.3 million, compared with $26.4 million the year before. This was “primarily” attributable to a higher depreciation charge for Ninefold and Macquarie’s Intellicentre second data hall fitout and third megawatt installation assets.