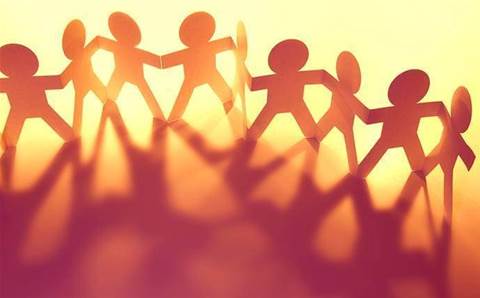 Macquarie Telecom will spin up its own network operations centre in Sydney after its incumbent outsourced provider Nokia decided to offshore roles to India.

The ASX-listed hosting and telecommunications provider is "rescuing at least 13 jobs from being shipped offshore", it said in a statement.

"Macquarie previously provided network operation services through a third party, which recently made the decision it would offshore the roles to another region," it said.

Macquarie Telecom would not reveal the identity of the outsourced provider.

iTnews understands the telco has relied on Nokia for NOC services since its former outsource provider Alcatel Lucent was acquired by Nokia in April 2015.

As reported by CRN's sister title, iTnews, in October, Optus chose Nokia to run its mobile network operations and assurance function out of Australia and India from mid-next year, resulting in 170 job cuts.

It is understood that MacTel's new hires are mainly workers from Nokia, Optus and Telstra whose jobs would have been offshored.

“Outsourcing jobs can make a quick profit in the short term, but the customer experience suffers when even simple queries take time and unnecessary steps to resolve," Luke Clifton, group executive at Macquarie Telecom, said in a statement.

"It’s a zero-sum game because more resources are needed when the technical expertise isn’t there. Keeping our NOC in Australia will not only provide more local jobs, but will save our business money. Our competitors either don’t understand this logic, or don’t have the skills or imagination to pull it off."

According to MacTel, the Sydney NOC will improve fault detection on all services, increase automation of configuration and devices in the network, minimise service downtime or degradation by actively monitoring availability and instigating remediation activities, and reduce repair time by assessing and reporting incident performance in real time.

Grow your software revenue by selling these 5 affordable, essential tools for the modern workplace
By Steven Kiernan
Dec 1 2017
12:01AM