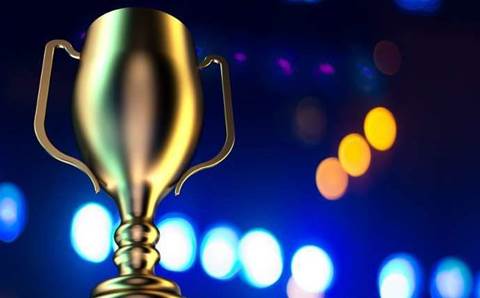 Macquarie Telecom took home the prize for the best VMware SD-WAN by VeloCloud Solution in the Asia-Pacific and Japan. MacTel was an early adopter of VeloCloud, bringing it to market in August 2017 before VMware acquired the company in November of the same year.

Melbourne-headquartered CompNow will also have a trophy in its suitcase when its team return from VMware’s Partner Leadership Summit in Carlsbad, California. The company picked up the Asia-Pacific and Japan prize for best mobility management solution.

Grow your software revenue by selling these 5 affordable, essential tools for the modern workplace
By Staff Writers
Apr 5 2019
10:18AM