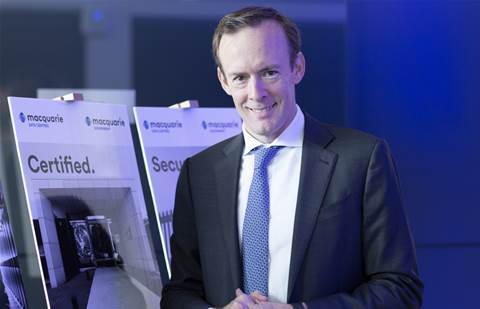 Macquarie Telecom has continued its streak of revenue and earnings growth following investments in data centre, cloud and cybersecurity.

The company said it represented the 13th consecutive half of reporting revenue and EBITDA growth, with all business units posting growth during the period.

“Our strategy of investing in data centres, cloud and cybersecurity continues to drive further shareholder value and ongoing returns and has resulted in thirteen halves of profitable growth,” MacTel chairman Peter James said.

The Telecom unit brought in the most revenue for the period with $68.6 million, but was also $2.1 million less than the previous corresponding period. Cloud Services and Government posted $64.8 million, an increase of $12.9 million year over year, while the Data Centre unit reported $19.5 million, a $2.2 million improvement from 2020.

Cloud Services and Government now has business with 42 percent of Australia’s government agencies, including Tier 1 agencies like the Australian Taxation Office, particularly for its security and secure cloud offerings.

The Data Centre unit is on track to complete its IC3 East facility in March, while IC5 was completed in December. It also sold 10MW in IT load to a new customer during the period.

“The win, of the 10MW of IT load sold to a leading corporation, recognises the world class investment we have made in the Macquarie Park Data Centres Campus in Sydney’s North Zone.”

Looking ahead, MacTel forecasts full year FY21 EBITDA will be between $72 million to $75 million as it moves more customers to NBN and SD-WAN from legacy carriers, grows its cloud services unit, and maximises cloud and security services demand from government agencies.