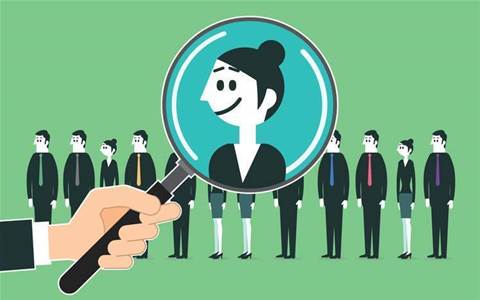 In announcements released to the Australian Stock Exchange yesterday, the company revealed that Adelle Howse has been made an independent non-executive director and Helen Cox has come aboard as chief financial officer (CFO).

Howse has had a 20-year career as a senior exec in businesses such as Lattice Energy and John Holland, and bills herself as an “expert builder of high-performance management teams, business operating models, robust governance and performance-led culture.” MacTel chair Peter James said the company hopes to tap her expertise in “business transformation, strategy and data centre development.”

The telco has also called on NBN Co to introduce more 100 Mbps or faster products in Australia's regions and city fringes.

Cloud application revenue made easy
By Staff Writers
Jul 9 2019
10:33AM