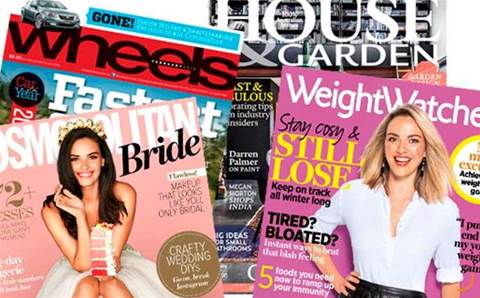 Australia's biggest magazine publisher, Bauer Media, has renewed its contract with Enablis, this time expanding its range of services to include the upkeep of the company’s data network, security, telephony, LAN and wi-fi.

According to Enablis, Bauer's shift to "an outsourced consumption model" will bring "significant benefits without excessive investment in capital expenditure".

Enablis chief executive Jon Evans said: “We are seeing a big shift in the way organisation are wanting to procure and consume technology and it makes financial sense for organisations like Bauer to take this approach to become agile and lead in this space.”

Bauer Media’s director of technology, Stephen Haddad, said: “This is another step towards Bauer’s changing IT consumption profile which was by paying for technology services as they are needed.”

Enablis, founded in 2006, manages the IT services on behalf of other companies with the aim of saving cost and increasing productivity at the same time. Previously known as Azzurri, the company appeared in the CRN Fast50 in the past two years.