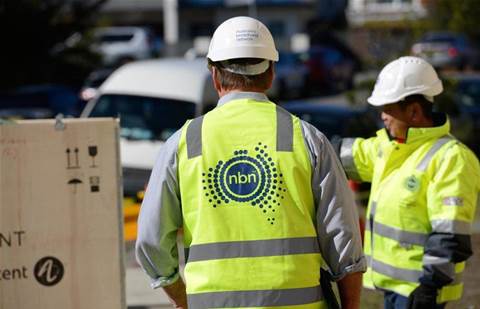 Telstra, TPG and Optus have lost more market share in the NBN wholesale market in the March 2022 quarter to smaller broadband providers, according to data from the Australian Competition and Consumer Commission (ACCC).

The first three months of 2022, the combined market share of retail service providers outside of the top four increased to 11.8 percent, up one percentage point from the previous quarter. The growth was led by Aussie Broadband, which saw a 0.5 percent bump to its market share to 6.1 percent.

During the period, wholesale market shares declined 0.3 percent each for Telstra (43.7 percent), TPG (23.3 percent) and Optus (13.9 percent). Vocus, whose brands include Commander and Dodo, remained steady at 7.3 percent.

“The smaller internet providers are growing, and in doing so they are increasing competition in the residential broadband market,” ACCC commissioner Anna Brakey said.

“The presence of smaller players with competitive offers is keeping the larger providers on their toes.”

The agency’s report also revealed some 8.7 million residential broadband services are now on the NBN, and some three-quarters of the services are high speed plans of at least 50 Mbps or more.

However services over 100 Mbps fell by around 140,000 services, or by 40 percent during the period as the ‘Focus on Fast’ promotional discounts have ended.

“We always encourage consumers and small businesses to explore their broadband internet options and find the NBN speed tier that is right for them,” Brakey said.

“Not all consumers need a very high speed service, and some may not even notice the difference at the top end of speeds.”

Telcos have also acquired more Connectivity Virtual Circuit (bandwidth) capacity during the quarter from an average of 2.73 Mbps in the December 2021 quarter to 2.76 Mbps in March 2022. They have also expanded their presence at NBN Co’s 121 Points of Interconnect (POIs), with 13 directly acquiring services and 15 directly connected at 115 of the POIs.