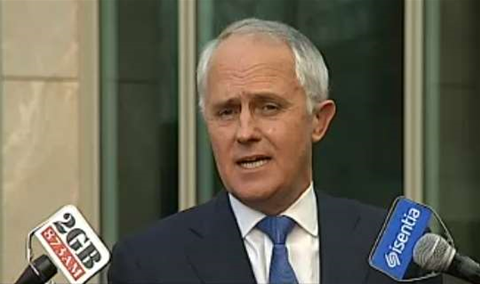 Turnbull, 64, was announced as a new Senior Adviser to KKR on Friday.

KKR’s canned statement says it hired Turnbull as his “… significant background in the private and public sectors” means he has “unique experience and holds a distinct point of view regarding how KKR can help address the problems our changing world presents.”

If KKR chooses to tap Turnbull’s tech nous, it could be directed at some of its other prominent technology investments such as BMC which it acquired in 2018 and Cherwell (which announced a new partner program in April 2019). KKR helped Cylance reach the stage at which BlackBerry scooped it up for US$1.4bn in November 2018.

KKR is also behind Laser Clinics Australia’s push to expand its hair-raising business into Asia, a region KKR recently flagged as “critical”, in part because “Asia's tech-savvy millennials are driving rapid growth across a range of segments, including new retail, fin-tech and electric vehicles, among others.”