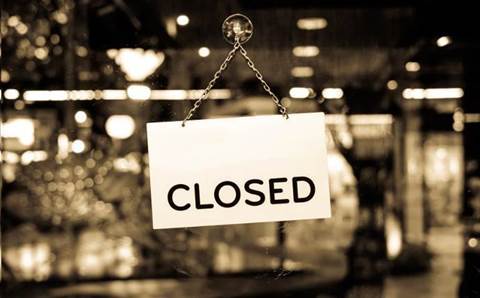 The websites of the online retailers now redirect to a static image of the website with a banner that reads: “This website has already stopped trading. For any enquiries please contact cs@android-enjoyed.com”.

CRN has reached out to Android Enjoyed and CameraSky for comment.

Android Enjoyed topped the register in February, March, April and May this year, while also taking fourth place in June. CameraSky is often not far behind, placing second in May and April.

In 2016, the companies’ parent Digital Skies engaged a PR consultant and started a crisis management protocol to address the mounting complaints. Fair Trading issued a public warning against the company due to the amount of complaints it received that year.

Meanwhile in their absence, Kogan, Samsung and Harvey Norman have taken the top three spots on NSW Fair Trading’s complaints register for July.

Kogan topped the list with 42 complaints, followed by Samsung with 33 and Harvey Norman with 31 complaints, the majority of which related to either electrical, electronics, whitegoods or gas appliances.

“The complaints were mainly focused on poor quality products that weren’t up to scratch, and defective products that didn’t work properly. That’s just not good enough.”

Earlier this month, NSW Fair Trading introduced legislation it expects will streamline the process of consumers resolving disputes with resellers and retailers.