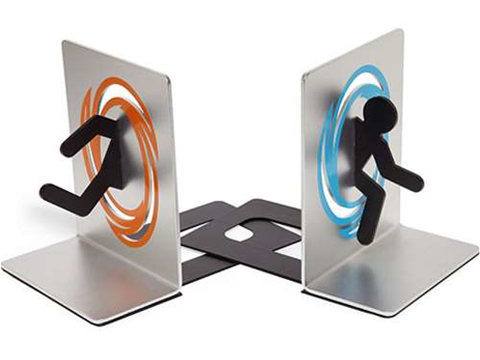 Security vendor Malwarebytes has launched a new iteration of its managed service provider portal that the company feels positions it to capture more of the market.

Dubbed “OneView”, the new portal lets both disties and resellers buy and assign Malwarebytes licenses. Disties can sell licenses to partners and partners can assign them to end-customers, and everyone in the channel can run multiple tenants from the same portal.

There’s also APIs so the portal can be driven by third parties like ConnectWise that already work with MSPs and Malwarebytes.

MSPs using Malwarebytes' current management tools will be able to keep doing so, but the company will encourage them to migrate over time. All new MSPs will be signed to the new portal.

All products sold on the portal are elastic: MSPs can change licences every 30 days, scale up and down and even walk away from Malwarebytes on a month’s notice.

Malwarebytes’ ANZ channel director Vikas Uberoy told CRN the new portal is a significant evolution of the MSP program the company first trialed in Australia before adopting globally. MSPS like it: Uberoy said the company has experienced sequential 30 percent-plus quarter over quarter growth, which means more-than-doubling MSP count over a year.