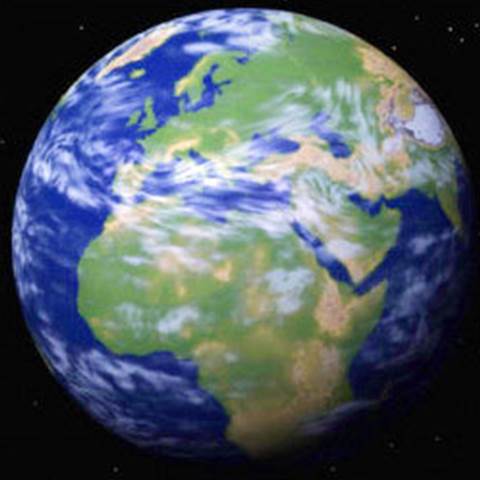 According to Shara Evans, founder and CEO of Market Clarity, this snapshot of the nation's telco network will allow government agencies to ensure that the telco industry meet regulatory and commercial requirements.

It could also change how corporates and individuals decide where to set up offices or homes - as the Atlas provides a complete picture of each locations network connectivity.

"The Atlas illustrates not just the infrastructure, it also provides a vivid visualisation of the interaction between different infrastructure," said Evans.

"Market Clarity strongly believes that major civil infrastructure projects such as roads and rail should be planned in ways that encourage broadband rollout.

"Such projects could install fibre ducting as a sunk cost of the project without becoming excessively costly - but at the same time, the availability of ducting combined with an open access policy would greatly reduce the costs of bringing telecommunications infrastructure to regional communities," Evans said.

In addition to maps of each infrastructure type, the atlas provides composite maps allowing users to view access and backhaul fibre, microwave, DSLAMs and fixed wireless broadband in relation to each other, to population, as well as road and rail networks.

It is available as a national package, or customers can select individual states, individual maps, or request a custom version containing maps of specific interest to them.

Prices start at $550 (including GST) for individual maps.