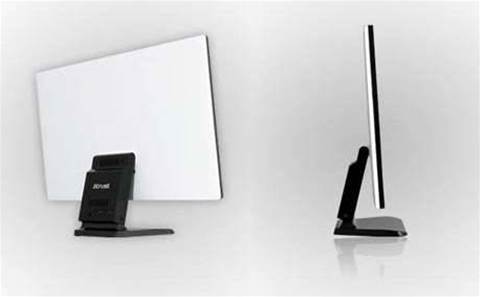 Local distributor Impact Systems has signed up as the ANZ master distributor of thin and zero clients products from Atrust – marking the Taiwanese vendor's launch in Australia.

Peter Agamalis, managing director of Impact Systems, told CRN that his company had already signed up Leader Computers as an Australian distributor and was in talks with Dove Electronics in New Zealand.

He said that Atrust kit was a perfect fit for virtual desktop infrastructure (VDI) deployments, which have seen renewed interest in recent times.

Agamalis added that the lower cost of the Taiwanese manufacturer was another selling point.

"Why would a reseller be interested? In terms of price point, it is one of the most cost competitive thin and zero clients in the market. It also offers a three-year warranty as standard and up to five: there is no manufacturer that offers up to five years warranty."

The Atrust units support remote desktop products from Microsoft, Citrix and VMWare. "It has the works."

Atrust's Lily Chang said the vendor saw strong opportunities in Australia because "the Australian market is further along in using cloud computing".

"Although Asia manufactures and support much of this technology, the market itself has not yet fully opened up to this change. In general, I find that customers in Asia are always a little slower to adapting to big changes," added Chang.

Grow your software revenue by selling these 5 affordable, essential tools for the modern workplace
By Steven Kiernan
Jan 29 2014
6:27PM