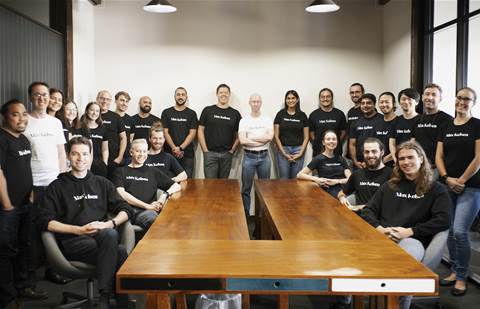 The solution aims to grow trust for car owners as the company’s business model does not need them to physically meet with the borrower.

While only less than 2 percent of trips result in such behaviours, the company was looking for a way to proactively identify these behaviours and provide education to users to prevent multiple infringements.

Max Kelsen engineers used a database of 150,000 trips to build an algorithm that can identify signals and patterns of behaviour which are above the threshold of acceptable use.

Where the previous random review process resulted in two percent of users being banned, the 99 percent accurate algorithm has seen that ratio increase to 40 percent, and bad actors are being identified an average of three trips earlier.

Car Next Door head of product Andrew Bieber said, “People who share their cars to members in the Car Next Door community expect their vehicle will be returned on time, clean, and in good condition. Peer-to-peer marketplaces trade on trust as a foundational principle. As the platform provider, it’s our responsibility to continually innovate and work to foster trust between members and the system.”

“By monitoring and actioning members to minimise inappropriate behaviour to almost zero, we can now take corrective actions to educate and nudge users who aren’t inherently bad, to have better behaviour in-line with the expectations of our community, rather than simply banning them – a better outcome for everyone. The solution from Max Kelsen, built using Amazon SageMaker, has been critical to us being able to achieve that.”

Today, the algorithm gives users a ‘daily score’ that allows the investigations team to prioritise the users they review. The Car Next Door team can also identify patterns of behaviour over time to indicate that action should be taken earlier than was previously the case.

Max Kelsen co-founder and chief executive Nick Therkelsen-Terry said, “At Max Kelsen, we are excited to be able to work closely with Car Next Door to create long term value and support new business models.“

“Australian based, disruptive innovators like Car Next Door rely on building trust to drive long term customer loyalty. Machine learning can play a key role in helping them achieve not only customer loyalty and reduce costs – it can also help them reduce the small number of inappropriate borrower behaviours."