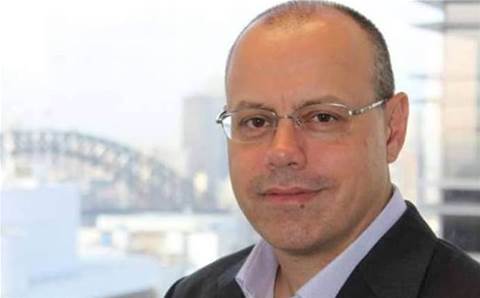 A McAfee spokesperson confirmed with CRN that Denman left in January this year and that the company is still in the process of looking for a replacement.

The search has also gone public with a job listing on LinkedIn posted earlier this month.

“This is a key role, which is highly strategic, involving fast paced management & the ability to develop and execute the local strategy and drive growth in our ANZ business,” the job listing read.

The company is seeking someone with more than 10 years of management and sales experience in security, cloud “or adjacent technology areas”. The new hire is also tasked to grow McAfee’s ANZ channel, hire staff and deliver sales forecasts, among others.

Denman now works at Google Cloud in an enterprise sales management role, after close to four years at McAfee.

Denman started his tech career at Microsoft in the early 1990s, moving around from its UK, Australia and Malaysian operations until 2012. After that he ran the ANZ operations of Polycom from 2012 to 2014 as managing director, then also held the same role at Brocade ANZ from 2014 to 2016.