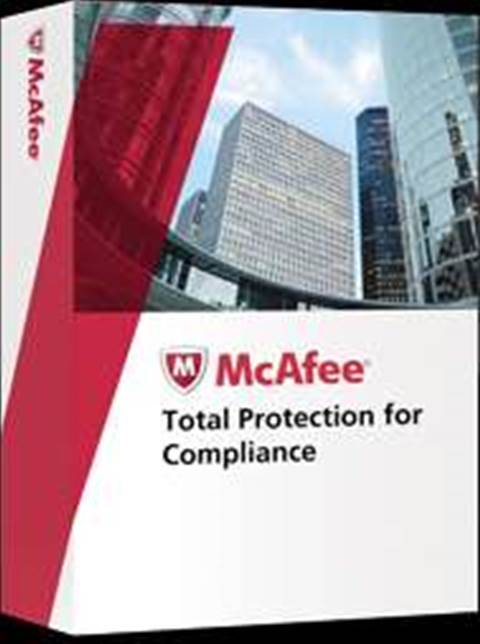 McAfee has beaten its major competitors in the race to get an all-in-one security product on the market, protecting Macs, PCs, smartphones and tablets.

McAfee All Access has been made available from today, coming out before Kaspersky One and Norton One, all of which look to protect the plethora of devices used by consumers.

Kaspersky’s product is due out in October, whilst the Symantec offering will not be available until 2012, according to reports.

“Users now have the protection they need without having to make buying decisions for each and every one of their devices - or go through the hassle of dealing with individual licenses each time they want to add or eliminate a device.”

All Access costs £69.99 for individuals and £99.99 for the household version. Security features in the product include lock and wipe capabilities for mobile devices, as well as anti-virus, anti-spyware and a firewall.

IT departments want workers to use the best protection possible at home, as well as in the workplace, as infections can easily spread. Indeed, the consumerisaton of IT has been on the minds of many security vendors over the past few years.

“Most consumer households now own a combination of PCs, Macs, and mobile devices, but haven’t kept up-to-date by adequately protecting all of them,” Gebhart added.

“As consumers become more aware of the threats to their connected devices and the need to protect them, cost and complexity often keep them from doing so.”

Such anti-virus products will not protect against all threats, however. Some in the security industry have argued the signature system used by the likes of Symantec and McAfee is out of date as it will not provide real-time protection against zero-day threats.

Is the security industry lying about malware protection?