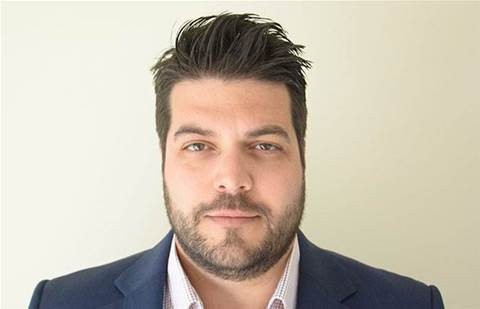 Boreham joined rival McAfee in January 2016 as channel account manager  and was promoted to the channel director role in August 2017. Prior to that, Boreham worked in the channel for a number of vendors such as Aruba and Avaya, as well as a sales manager role at VExpress Distribution.

In his new role, Boreham will be responsible for growing Kaspersky's enterprise business.

"I'm humbled to work for an established and trusted entity at the forefront of the technology curve," said Boreham. "With the birth of the global transparency initiative and centre openings, I am excited to be part of market leading technology and well-renowned service capabilities."

"I'm thrilled to welcome Adam to the growing ANZ team as he brings extensive industry expertise and is already very well regarded across the ANZ channel community, Appleby said. "Adam will initially focus on growing the enterprise portfolio of customers across Northern region."