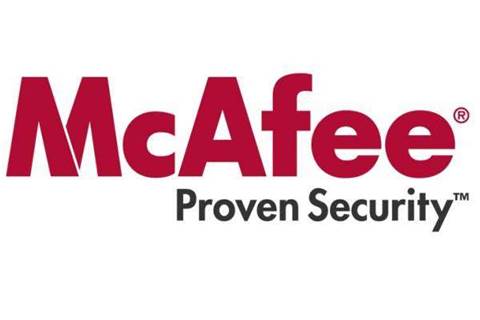 McAfee has released anti-virus software that improves the effectiveness of keeping AV signatures up to date on VMware virtual environments.

The AV option, introduced Wednesday, integrates with the VMware vShield Endpoint product, which makes it possible to run the virus detector on a separate virtual machine. The architecture avoids having to delay updating signatures when VMs are down. Software-running VMs are often taken offline to save computer resources when applications are not in use.

The VMware option does not need an agent on a VM to protect an application, Rishi Bhargava, senior director of product management, for Intel-owned McAfee, said. Instead, the AV software takes a snapshot of the application and then watches for any changes to the original that would indicate malware.

McAfee's AV options for other virtual environments, such as those from Citrix Systems and Microsoft, require the use of a more resource-intensive agent, Bhargava said. Unlike the other vendors, VMware has released technology to support an agent-less AV product.

The latest AV software is managed through McAfee's software console, called ePolicy Orchestrator, which can support multiple virtual environments at the same time. "We have made sure that it is a very, very seamless deployment option," Bhargava said of the new software.

McAfee AV applications are called the Management Optimized Virtual Environment AntiVirus for virtual desktops and servers. The product is available through channel partners.