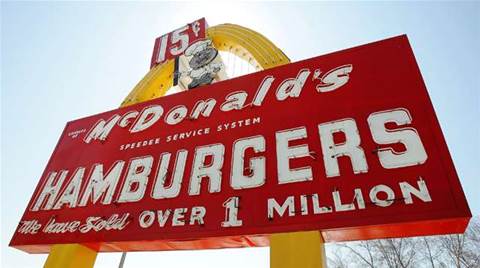 A group of 38 McDonald's outlets in the USA will use a content marketing platform from Shareroot, which plans to list on the ASX.

Shareroot has signed a deal with US advertising agency Moroch, which also lists Walt Disney Pictures, Coca-Cola, Pixar and Columbia Picture among its clients. The agreement allows Shareroot to provide its platform to the 38 McDonalds outlets in Texas.

Shareroot, a company in the USA undergoing a reverse listing with Australia’s Monto Minerals, pointed to McDonald's 14,000 outlets in the USA as potential users.

The plan to reverse-float Shareroot is yet to go before the mineral company’s shareholders. Monto Minerals expects to announce an annual general meeting shortly.