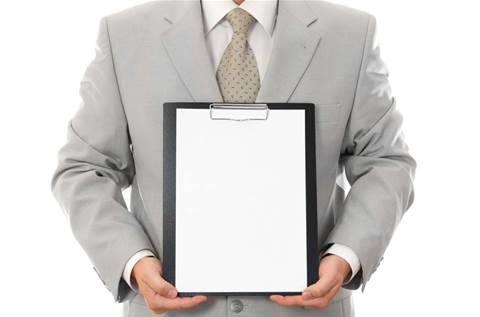 A consortium of professional services firm KPMG and management consultancy McKinsey and Company was appointed to advise NBNCo chair Mike Quigley on the plan to build a national broadband network.

The Department of Broadband, Communications and the Digital Economy awarded the consortium the "lead adviser" role for the NBN implementation study after a tender of nine other firms.

No financial details were disclosed but the Federal Government allocated $54.2 million over two years to develop an implementation plan for the NBN in the last budget. Of this, iTnews understood about $25 million was to be awarded to the winning tender for the lead adviser role.

The implementation study is expected to be completed by next February.

The Government said the consortium had "experience in broadband, large-scale complex infrastructure projects and the telecommunications sector".

A spokesman for Senator Conroy told iTnews the output of the lead adviser would be "considered by a steering committee consisting of senior Government officials and the chair of NBNCo".

The Government also said today that two appointments to the NBNCo board were former McKinsey employees.

KPMG said its infrastructure and projects group will lead the advice.

And it also provided advice to the department for Australia's initial fibre-to-the-node process before it was abandoned.

KPMG advises the Tasmanian NBNCo on the roll-out of its fibre network and advises the Federal Government on its 'Backhaul Blackspots'.

"As lead adviser to the NBN, KPMG will work with the Government to deliver the largest infrastructure investment in Australia's history," said KPMG head of infrastructureand projects, Graham Brooke.

Shadow communications minister Nick Minchin used the appointments to reiterate calls for a cost-benefit analysis to be conducted before the Government spends up to $43 billion on a national broadband network.

"For this implementation study to have any credibility whatsoever, Mr Rudd must today commit to a full cost-benefit analysis and agree to release the findings," Minchin said.

"It is also essential that KPMG and McKinsey and Company are left to lead an implementation study free of political interference, even if the end advice provided to the Government is not what Mr Rudd wants to hear."

Grabbing the hybrid cloud opportunity with Lenovo and Azure Services
By Brett Winterford
Aug 7 2009
10:15AM