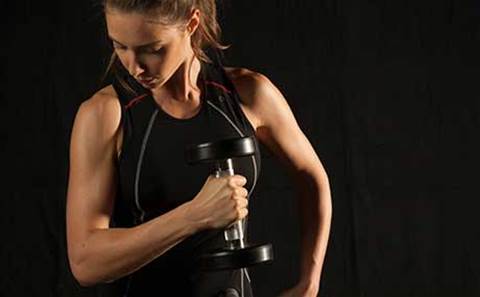 One of the hottest startups in the fitness wearables scene, Athos, is launching in Australia after signing a local gym equipment supplier as the exclusive distributor.

These sensors, which use electromyography technology, transmit data via a small module called the Athos Core synced to a smartphone app, allowing the user to view workout information in real-time.

Rohan Burdett, whose company, Temple Fitness, will add Athos to the range of gym equipment it already sells, said: "This unique sportswear provides an unprecedented level of insight into how your body is performing, allowing you to improve with every rep, every set and every workout.

"The technology behind the sensors built into each piece of Athos apparel measures electrical activity generated by muscles. This type of insight is incredibly valuable for anyone training at any level as it ensures you are not only getting the most out of your work out but that you are training your muscles correctly too." 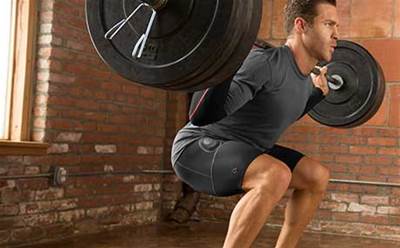 The Athos gear meets a gap in the market not met by the average fitness trackers, which are ideal for monitoring exercise such as running and cycling, but not for gym training.

“There are other wearable technology devices on the market but Athos is the only device which measures muscle output and can show you what you can’t feel or see in the mirror,” said Burdett.

Apparel maker Athos already has has attracted US$15 million in funding – US$3.5 million from venture capitalist and former Facebook executive Chamath Palihapitiya – and was named as one of Fast Company’s Most Innovative Companies of 2015.

It has attracted celebrity backing in the form of six-time NBA all-star Jermaine O'Neal, who said: “When I saw Athos for the first time, my immediate thought was that it would develop longevity by helping athletes train smarter and prevent injury through a better understanding and fine tuning of our bodies."

Eliminating departmental friction within MSPs
By Steven Kiernan
Jun 17 2015
12:01AM