Meet the 11 companies that make up Google's Alphabet 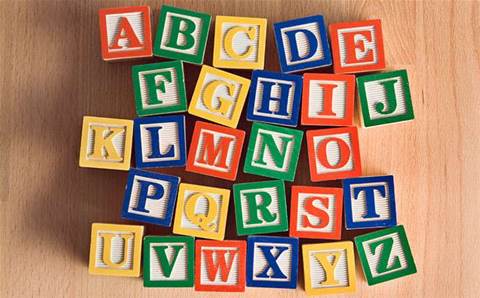 Google is no more, at least not in the form we've grown accustomed to. In its place, Alphabet has risen; a conglomerate of companies previously under Google's control but now spun into their own separate entities under one umbrella company.

This means “Google” is now effectively a new company, under the control of new CEO Sundar Pichai, and is made up from the following services: web search, advertising technology, YouTube, Android, and Chrome and its web apps.

Former Google chief executive Larry Page will take the reins as CEO of Alphabet, with Google co-founder and director of special projects Sergey Brin filling the role of company president. Since every company under Alphabet will have its own CEO, Page and Brin's job will be to ensure they get the help they need to go from strength to strength.

Alphabet will take control of all of the companies previously owned by Google.

Boston Dynamics builds advanced robotics, most of them mimicking animal-like behaviour, such as Spot, its dog robot. Google bought Boston Dynamics in December 2013, but currently unclear whether Alphabet will take control of Boston Dynamics, or if it will stay as a part of Google. 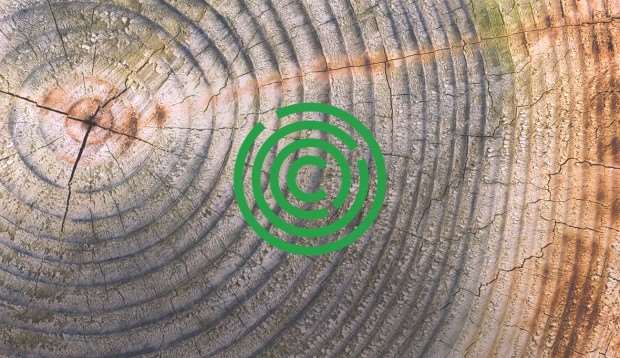 Calico, or the California Life Company, was the arm of Google concerned with combating ageing and associated diseases. It was founded by Google and Arthur D Levinson in 2013. Calico is one of the main areas of interest for Brin and Page. Interestingly, Levinson – the current CEO – is also chairman of Apple. 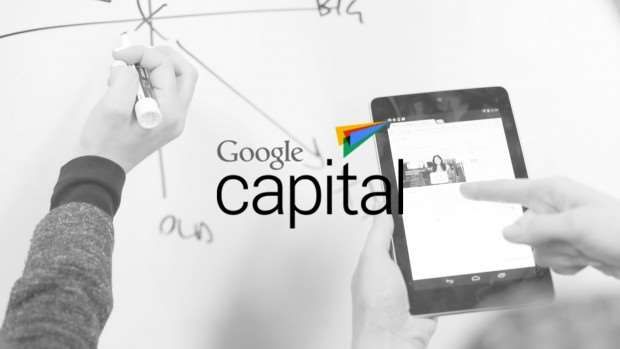 Formerly Google Capital, Capital is a venture-capital fund that focuses on companies in the late stage of growth. It only invests for profit purposes. If Alphabet starts swallowing up smaller companies, it'll be doing it through Capital. 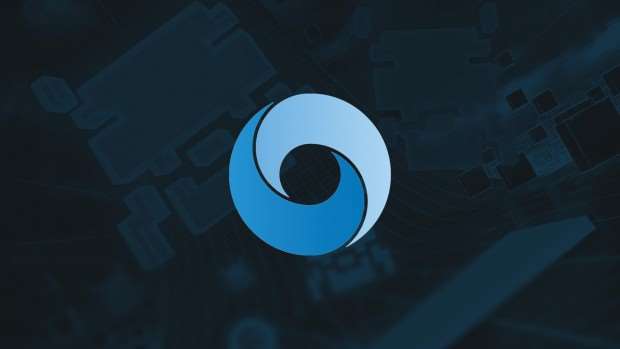 DeepMind is Google's artificial intelligence and general-purpose learning algorithm company. Founded in 2011, and bought by Google in 2014, the UK-based company has been hard at work behind closed doors. Beyond the hallucinatory Google Deep Dream project, it's largely a mystery what it's been up to. It's unclear if DeepMind will be spun out into a separate company under Alphabet or whether Page considers it to be one of Google's “internet products”. 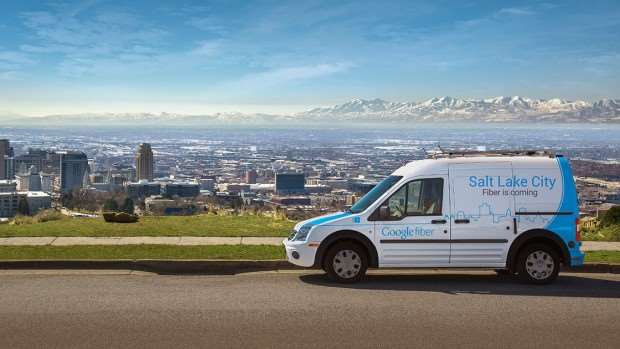 Just like its Americanised spelling, Google Fiber is a US-only company. While Fiber is known mostly for delivering fibre-to-the-home 1Gbit/sec internet, it also helps low-income homes connect to the internet with a free 5Mbit/sec package.

While I'd argue it's still connected to Google's internet products, its focus is infrastructure rather than web-based services, so it does make sense that Alphabet has taken control of Fiber. 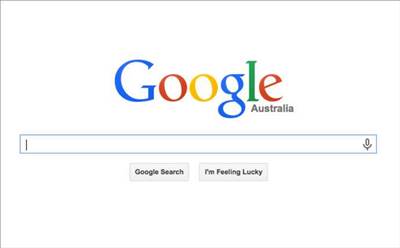 All hail the great and mighty Google, the search engine that most of the Western world now centres around. Google is the largest company in Alphabet, and will retain control of most of the products you're already familiar with.

Now, this is an interesting one, and one that's fully speculative. For those unaware of HBO's hit comedy series Silicon Valley, Hooli is the name of the company founded by the fictional band of Californian developers. But what does this have to do with Alphabet? Hidden away in Page's announcement message is a hidden link to hooli.xyz. 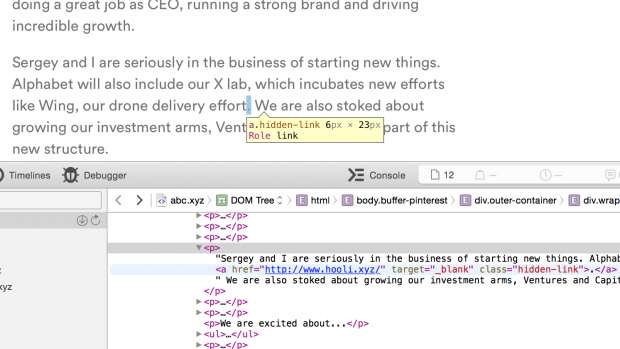 It's most likely an in-joke – hooli.xyz is the fictional company's out-of-the-box-thinking division and shares the same domain as Alphabet's new abc.xyz URL – but perhaps Hooli could be the name of Alphabet's proposed drone-delivery company, which is currently in incubation phase at X Lab. 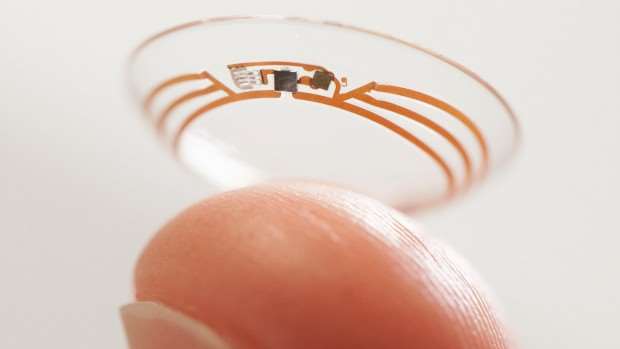 Previously part of Google X, Life Sciences does what it says on the tin. This isn't about researching health, like Calico, but understanding living organisms and biosciences, perhaps with a mind to help fuel Calico developments.

It's here that research for Google's glucose-monitoring contact lenses started out. It's unclear whether its role and focus will shift under Alphabet, but as a separate company it can only flourish more. 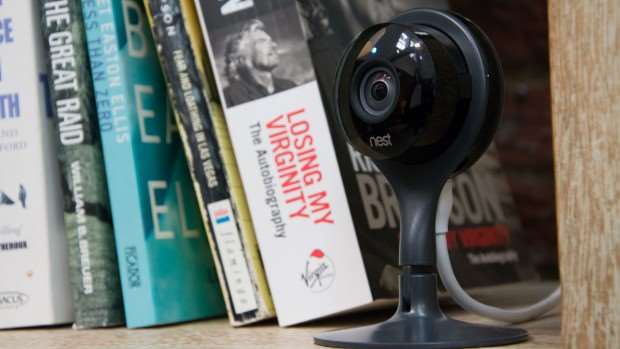 Nest Labs was Google's home-automation and Internet of Things company. It will remain largely the same under Alphabet, with Tony Fadell remaining CEO. Nest is responsible for creating the Nest thermostat, Cam and carbon-monoxide detector Protect. Fadell is also responsible for looking after Google's Glass project, but it's unclear whether that will be part of Nest or still under X Lab's gaze. 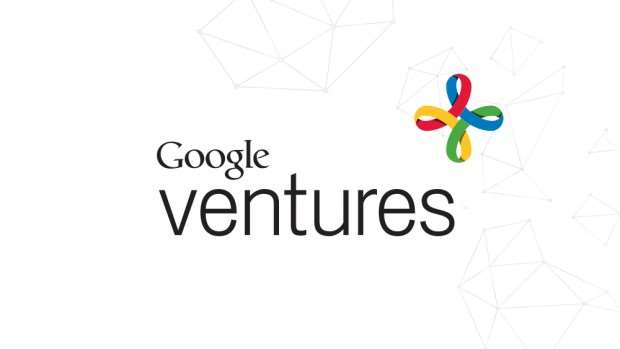 Ventures is another venture-capital arm of Alphabet and, unlike Capital, it invests mostly in startups, looking to support them through seed, venture and growth stages. Ventures has always operated as a separate company to Google despite sharing the same name, so it's no surprise that it's now under Alphabet. Interestingly, many companies funded by Ventures have gone on to be acquired by Google. 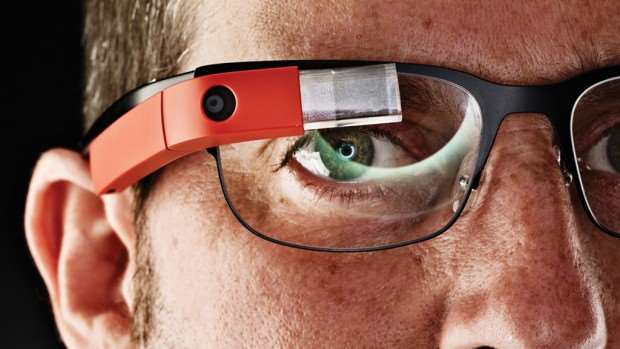 Formerly Google X, X Lab is where the really cool stuff at Google happens. It's where Google Glass started out, the self-driving car was born, Project Look took off and various other “moonshots” happened. Basically, X Lab is Alphabet's top-secret research laboratory, and where – if Alphabet planned to become Skynet and wipe out humanity – it would probably start building Terminators.