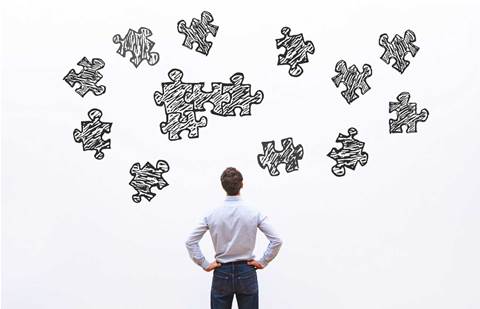 The initial public offering of eight-company mega-merger Trimantium GrowthOps has been reopened after the company missed a key deadline for settling its ASX share offering.

“The company has received applications for $70 million of shares (meaning that applications have been received for the entirety of the offer), but no shares have been issued under the offer,” Trimantium GrowthOps said in a statement on its website.

The company confirmed in a report with Mumbrella last week that it had missed its 6 February settlement deadline after money from an undisclosed overseas investor failed to arrive.

The proposed eight company merger was announced in November, with enterprise cloud and software provider 3wks, Asia-focused IT consulting firm Digital Moshi and mobile app developer Jtribe joining five other companies to “assist clients in creating new products and services that will aid their growth while keeping up with rapidly changing market conditions”.

Trimantium released a supplementary prospectus on 12 February, pushing the IPO to 12 March, with shares expected to start fully trading on 20 March.

This would be the second time the IPO was moved, after it was extended to 31 January from the initially announced 6 December completion date.

“It is a condition of the instrument that a refresh of the original prospectus can only be achieved if the offer is reopened for at least one month from the date of the refresh (and investors given a right to withdraw), irrespective of whether the company would otherwise be able to settle the offer sooner,” the supplementary prospectus read.

“The company will continue to investigate ways that would allow it to settle the offer as soon as possible in the interests of all stakeholders, including by seeking ASIC relief (which may not be obtained).”