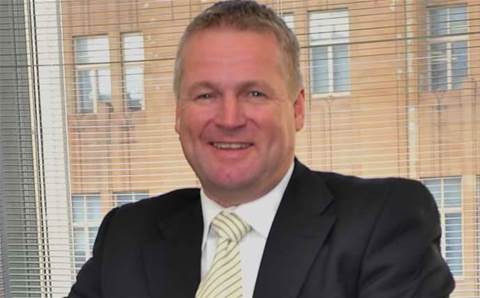 Melbourne-based IT consulting firm RXP Services hit revenue of $140 million in the 2017 financial year, growing 11 percent from its 2016 result of $127.1 million.

“RXP had another strong year, recording good growth across all key metrics for FY17. The team have been able to increase the level of digital services work and have become less reliant on what we regard as commoditised work.”

Across the company’s client verticals, banking and finance was the biggest source of income at 33 percent, followed by telecommunications and media at 25 percent and government at 13 percent. The company expects 82 percent of its $155 million revenue forecast for 2018 will come from existing clients.

In its 2017 financial report, RXP noted it had shifted its split in digital and traditional commodity-driven revenues to about 56 percent and 44 percent respectively, shifting from a 50-50 split the prior year. The company forecast its digital services to account for about 64 percent of the revenue mix in FY2018.

That digital push saw RXP Services acquire Sydney creative agency The Works in August, extending the company’s digital capability as well as its NSW footprint. An up front transaction of $25 million was paid for the company, according to the Australian Financial Review.

“The Works have integrated well and it’s pleasing to see the teamwork and collaboration occurring across RXP. Overall we expect growth in digital services revenue to continue,” RXP chief executive Ross Fielding said.

Fielding added the company’s continued digital services evolution was an important driver for this business.

“We have strengthened our end-to-end capabilities and client offering and have positioned ourselves well in terms of being a key digital delivery partner for our clients,” he said.

“We will continue to manage our revenue mix, scaling back on commoditised work as we focus on digital services and projects. Our pipeline is solid, with several significant project-work “pitches” in progress.”

Fielding said the company’s strong financial position was expected to deliver the flexibility to continue to grow through further acquisitions.