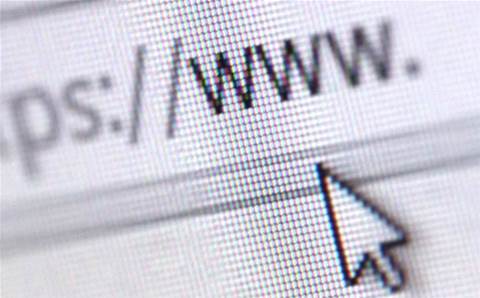 Hostopia, bought by Deluxe in 2008, is wholesale web services platform based in the US. The Australian arm of the company was only just registered with ASIC on February 2017.

Panthur was established in 2009 and offers domain names, web hosting and security services for websites.

In a letter sent to customers that appeared on Whirlpool, Panthur stated that customers could expect the same level of service it had been known for in the past.

"You will continue receiving the same fast, reliable and secure hosting services based in Australia and the pricing will not increase," Panthur said.

The company assured that users would not experience any downtime as a result of the acquisition. At this point no server migrations have been planned.

The company also revealed it has plans to grow its headcount.

Founder Adam Seliman has announced he is stepping down, seeing the buyout as an opportunity to take some time off and spend more time with family as "he's been working day and night for the past 8 years", according to Tawadros.

"We'll certainly be keeping all sites hosted locally in Australia, and at this point don't have any plans to move member sites onto new hardware, although we do hope to add upgraded hardware in the future and expand on our product offering and performance," Tawadros said.

Cloud application revenue made easy
By Samira Sarraf
Apr 6 2017
6:47AM