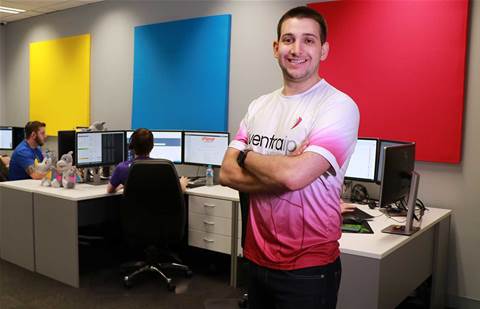 Hosting provider VentraIP has reached an agreement with data centre provider Micron21 to grant access to its facility, sidestepping a potential battle.

The deal came after Micron21 initially refused VentraIP access to its facilities, according to a letter sent to customers and posted to internet forum Whirlpool.

VentraIP chief executive Angelo Giuffrida wrote in a post on Monday: “As part of the acquisition deal with On A Cloud, we acquired all of the hardware they use to provide service to their customers.

“It was our intention to uplift the existing hardware and move it to our racks in NextDC so that we could continue to provide all On A Cloud customers with their VPS service unchanged for the foreseeable future.”

Giuffrida added that only the VPS customers had been affected by the dispute, while the subsidiary’s shared hosting customers had already been migrated to VentraIP’s platform.

A spokesperson from VentraIP later confirmed that Micron21 had agreed to grant it access to the facilities for 72 hours in order to migrate virtual private server (VPS) customers, which VentraIP acquired from On A Cloud, to NextDC.

Although the initial customer letter mentioned the threat of legal action, a spokesperson for Micron21 told CRN that the dispute never escalated this far, that the legal threat was retracted, and that the matter had been resolved amicably.

"VentraIP have been very understanding of our contractual obligations and in working together to resolve the matter in the best interests of all parties.

"Throughout this process there has been open discourse, a willingness towards an outcome, a paramount concern for ‘On A Cloud’ customers and there were no legal proceedings instigated by parties," said the spokesperson.

VentraIP acquired On A Cloud in May together with Spiderweb Hosting and Boot Domains, increasing its customer base by 1000 and its active services by 2400. That same month, the company also acquired the customers of online solution provider Summit Internet.