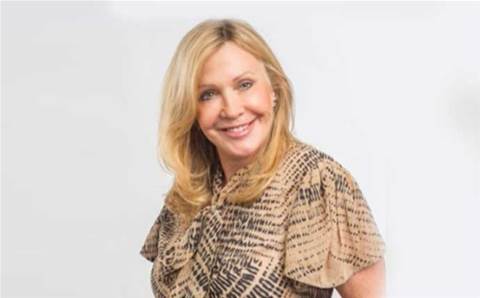 Melbourne IT chairwoman Gail Pemberton has been awarded the Order of Australia title in this year's Australia Day honours list.

Pemberton was listed among this year's Officer of the Order (AO) honour roll in the general division, for "distinguished service to the finance and banking industry, to business through a range of roles, as an advocate for technology, and as a mentor to women", according to the office of the Governor General.

Prior to assuming the chair role at Melbourne IT, Pemberton was a non-executive director of the company between May 2016 and January 2017. She has served in non-executive directorial roles at IT services company UXC, investment firm QIC, PayPal Australia and vehicle fleet leasing and management company Eclipx Group.

Pemberton received Banking and Finance Magazine's chief information officer of the decade award in 2000, after winning the CIO of the year award from the same publication a year prior. Pemberton was also awarded the Centenary Medal in 2003.

The top honour of Australian of the year was awarded to professor Michelle Simmons for her pioneering work in quantum computing.

Another IT name honoured this year was Victorian Jeffrey Whittle, for "distinguished service to the information technology sector and the mining industry, particularly through the development of industry standard computer programs for strategic mine planning and optimisation".

University of Technology Sydney professor of strategic management and technology Stephen William was also honoured, for "significant service to information technology and telecommunications, to education, to the visual arts, and to Australia-Asia cultural relations".

Melbourne IT enjoyed $168.4 million revenue in 2016 following a string of acquisitions including Netregistry in 2014, Uber Global in 2015, Outware Systems in 2015 and InfoReady in 2016. In May last year, the company revealed it would acquire digital marketing firm WME Group for $39 million.