Melbourne IT firm in $4.5m legal fight with ATO over tender 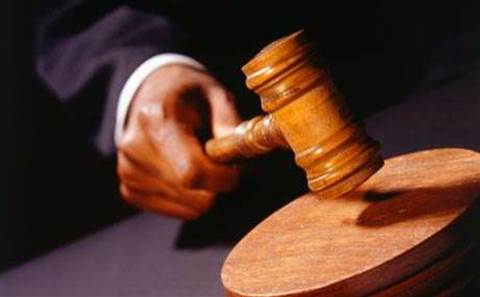 A Melbourne-based business and IT consultancy has launched a $4.5 million legal fight with the Australian Taxation Office (ATO) over an allegedly cancelled tender.

According to a report by the The Australian, Reveal Tools spent $770,000 preparing the 2011 bid, However, after being told it was the preferred tenderer, the tender was allegedly cancelled. The ATO reportedly cited "public interest" in cancelling the tender.

Reveal Tools has launched a legal claim over the cancelled bid, alleging the decision to cancel was unlawful. A hearing related to the case is underway in the Federal court today.

Reveal Tools' lawyers raised concern over the fact that tenders can be cancelled after considerable money has been spent by bidders.

CEO of Reveal Tools, Paula Crouch, is quoted in The Australian voicing concerns over the costs and risks inherent in the government tender process. In the article, she said the case "should be a warning to other Australian companies tendering for government work."

Reveal Tools is described by Crouch as a "small technology company" and lists among its clients Tabcorp, CGU, Unisys, News Corporation, ANZ, Medibank Private and Telstra.

The company was setup in 2005 and specialises in "business performance transformation", including various IT-related consultancy services covering IT cost reduction, IT strategy and architecture and sourcing and supplier management. According to the Reveal Tools web site the group has clients in Australia, UK, Asia, USA and Canada.

Crouch is a former global head of business to business e-payment services at American Express. She was also previously an associate partner at Andersen Consulting.

Reveals Tools could not be reached at time of publication.