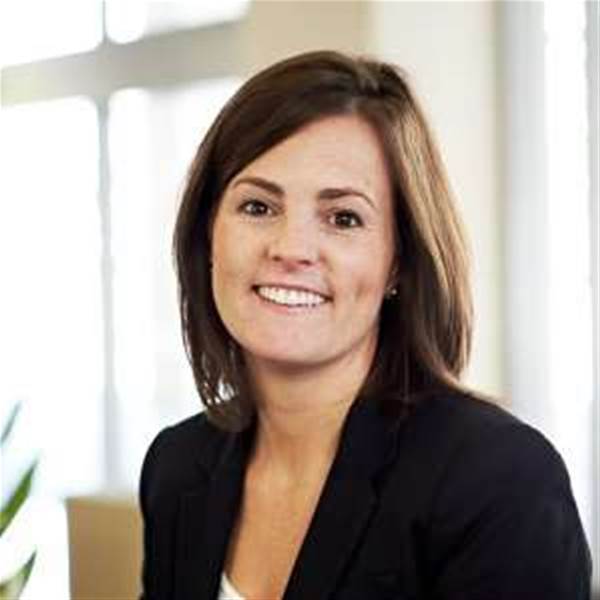 For the last two years chief executive Martin Mercer had run the SMB division himself, but he told CRN that the time had come for a dedicated leader.

"In the past two years a lot has changed.  We have made four acquisitions and almost doubled in size and I need to allocate my time differently as the business evolves," Mercer told CRN.

"The time is right to bring in a dedicated leader for our SMB business to ensure that we navigate a successful transition to a managed marketing services business."

Melbourne IT consists of SMB and Enterprise Services teams. Hunt (pictured) becomes the SMB equivalent of ES executive general manager Peter Wright, with Mercer saying that she would "have full P&L accountability for SMB".

Hunt has switched over from PayPal Australia, where she had been small business director for more than five years. She has also had significant stints at Westpac and British Telecom.

"She has a deep understanding of the needs of SMB customers and strong capabilities in strategy, sales and marketing, and execution," stated Melbourne IT to the ASX.

Melbourne IT has grown quickly through acquisitions, including the $15.4 million purchase of IBM partner Infoready in March, the $21.7 million majority takeover of 2014 CRN Fast50 app developer Outware Mobile in June last year and the $15 million buyout of managed hosting firm Uber Global Group in February 2015.