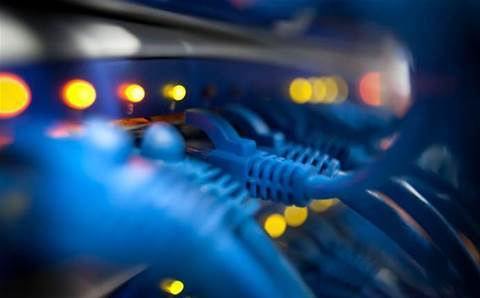 Melbourne-based IT provider Layer 7 IT has rolled out Riverbed's SD-WAN platform to nine locations across four continents for medical company Trajan Scientific and Medical.

Trajan is a biotech company that provides critical components and materials for science and workflow measurement. The company was previously connecting to its network using Telstra global MPLS links.

While the MPLS links were still performing well, Trajan’s IT operations manager James Orgill told CRN it was proving to be cost prohibitive if the company wanted to expand, which is exactly what it wanted to do. Trajan is in the midst of rapid expansion via acquisitions, so expanding its tech capabilities too was a must.

"To be able to roll out a new site, it would potentially take 1 to 2 months to provision the connection, which made planning difficult in the sense that sometimes we only have a matter of weeks that we're told an acquisition is going ahead and we need to roll the tracks urgently," said Orgill.

Orgill contacted Layer 7, which he worked with at a different organisation to rollout Riverbed's SD-WAN. The decision was made to go with Riverbed again.

"Riverbed has a great reputation in the industry around their WAN optimisation skillset. When they ventured into the SD-WAN market, I saw a great opportunity to bring those two synergies together in a single platform where you need to move a lot of data across the network and you can make that happen easily and also efficiently."

The work was carried out in two weeks, one before Christmas and the other just after. That sounds like a tall order when the deployment is spread across four continents, but Layer 7’s Australian and Malaysian teams managed to get the job done. Orgill said Trajan managed to reduce its network spend by between 70 and 80 percent as a result.

"Once it was purchased, the cloud controller was configured and it was a simple plug and play at the remote sites with a slight tweaking of the firewall rules and we were essentially live," Orgill said.

Nawrocki said Trajan's IT team played a pivotal role in the success of all nine sites being deployed over the two-week period.

Orgill said it was a cost decision as well as an agility decision as it enabled the company to pursue and finish off other projects as part of its wider digital transformation efforts, starting with rolling out Office365.

The reinvestment back into other technologies has created a really agile foundation to build off. There’s also things we weren’t able to achieve before that have been opened up with the funding like digital transformation and Office365.