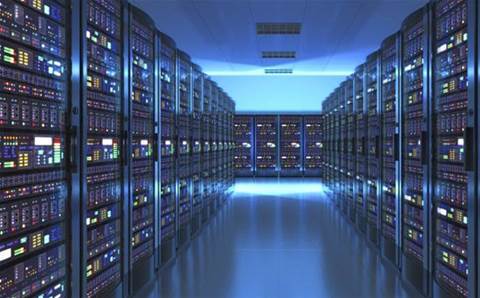 Melbourne-based Advent One has been awarded a contract from the New South Wales Education Standards Authority (NESA) to provide midrange managed services.

The contract, worth just over $7 million, is for the provision of midrange-as-a-service to support NESA’s key applications. The agreement runs from July 2019 to June 2024.

A NESA spokesperson told CRN the contract is “predominantly” hardware with software “largely limited” to meet hardware operating system requirements. Details of the hardware and software used were not disclosed, citing security reasons.

“[Advent One] best satisfied the evaluation criteria in terms of both value for money and capacity to deliver,” the spokesperson said.

The spokesperson said Advent One beat out six other bids, but did not disclose the company names as the information was commercial-in-confidence.

Advent One provides cloud, infrastructure, security and managed services. Some of its vendor partners include Red Hat, IBM, NetApp, Lenovo, AWS, Microsoft, VMware, among others.

Cloud application revenue made easy
By Nico Arboleda
Jul 31 2019
6:39AM