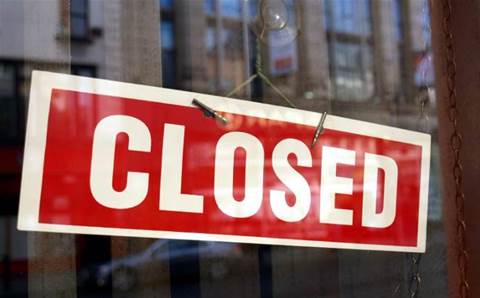 Melbourne NBN reseller Telecube has gone under after nine years in business, with $1.68 million still owed to creditors.

Telecube launched in 2009, occupying a space in Melbourne's Docklands and offering NBN and voice services.

The company entered voluntary administration on 29 August, the same day it informed customers they had less than a week to migrate their NBN services to another provider or risk having their connection shut off.

"The purpose of this letter is to inform you that Telecube will no longer be offering NBN services from 4th September 2018, after that date the NBN services are in danger of being disconnected. Please act promptly and arrange for a new provider as soon as possible," Telecube wrote to customers.

Telecube made arrangements with two other telcos to offer deals to its customers that need to switch their services. The first is Aussie Broadband, which offered customers $10 off for the first six months on any unlimited plan. The other telco was Siptalk, which lists its address as the same location as Telecube and offers similar services.

According to the liquidator's report as to affairs, Telecube has $1.65m still owing to creditors and just $278,319 in assets.

Telecube is the latest NBN reseller to sink into administration this year. Earlier this year, Brisbane's Buzz Telco closed shop after a legal battle with AAPT, followed by its contract with Vocus being terminated. In July, regional telco Red Wifi closed down, blaming NBN connection costs and poor margins.

Grow your software revenue by selling these 5 affordable, essential tools for the modern workplace
By Brendon Foye
Sep 12 2018
7:09AM