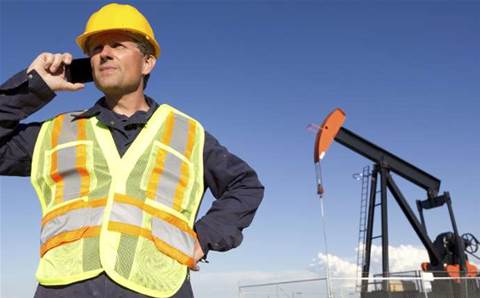 Using base station and cellular equipment from vendor Nokia Networks, Challenge Networks has deployed a system that provides voice and data access for Beach Energy staff across the western Cooper Basin – a remote area in south-west Queensland.

“We have become one of the pioneers in adopting LTE as the communications backbone of our remote operations,” said Beach Energy acting chief executive Neil Gibbins. “[We] are pleased that it will deliver ongoing value and enable us to lead the way in low cost oil production within the Cooper Basin.”

The value of the project was not disclosed.

Challenge Networks owner and director Simon Lardner said he was proud of his team's agility in delivering the landmark project.

“As an organisation which specialises in delivering private LTE networks, this particular implementation assumes great significance owing to the speed of the deployment – less than eight weeks from order to launch - and it being one of the first turnkey private LTE network rollouts for Challenge into the resources sector,” he said.

Beach Energy’s Gibbins said the Challenge-Nokia combination was selected as it offered the best bang-for-buck for his company, which claims the mantle of “Australia's largest onshore oil producer”.

”We looked at alternatives and found that the LTE network provided by Nokia Networks and Challenge Networks provided a better value proposition in comparison with traditional wireless communication technologies,” Gibbins said.

Challenge Networks, founded in 2002, is based in the inner eastern Melbourne suburb of Abbotsford and employs about 50 engineers. The company cites GSM (2G),UMTS (3G) and LTE (4G) mobile and fixed-line (PSTN, ISDN) networks as its specialities.