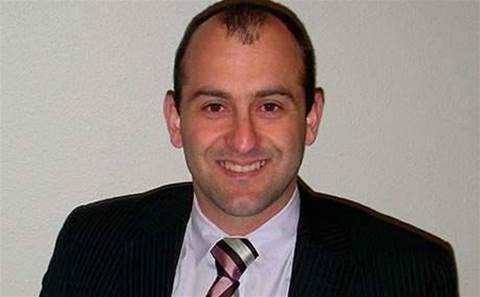 Hosted services aren't new for the Melbourne-based reseller – it has been providing web design and hosting for around 15 years.

But as Complete PC has continued to add more services, such as cloud backup, hosted Exchange and hosted phone systems, it decided to launch a full fledged division, said managing director Frank Triantafyllou.

Specific products include StorageCraft ShadowProtect for backup and disaster recovery, hosted telecoms from Vonex, mail and web filtering by MailGuard and internet via Connexus.

Triantafyllou said that "percentage wise, the majority [of the business] is hardware and software".

The company will continue to focus on chunky deals, though.

"We have close to 50 managed service agreements. We always want more annuity sales but then you get a half a million hardware sale and you want that too, because you're going to make $50,000 on it," said Triantafyllou.