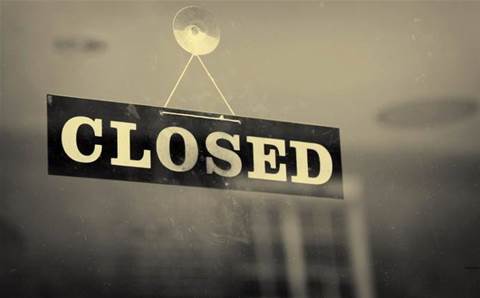 A Melbourne-based reseller that was previously fined for using unauthorised Microsoft product keys has been placed under administration by the Federal Court.

Mount IT Pty Ltd, trading as AV2PC Computers, has been placed into liquidation on 20 April by the Federal Court following a winding up application from the Australian Taxation Office, appointing PPB Advisory as its administrator.

The company operates as a retail store within Melbourne shopping centre Somerville Central that specialises in repairs for PCs, mobile phones, tablets, video game consoles and other consumer electronics.

PPB Advisory told CRN that it is still in the early stages of the administration and has yet to determine who Mount IT’s creditors are and how much it owes.

CRN has also reached out to Mount IT for a comment.

In 2016, Mount IT and its director Kenneth John Skeats was ordered by the Federal Circuit Court to pay Microsoft $22,000 for copyright infringement, after allegedly installing unlicensed copies of Microsoft Windows 7 onto new PCs.

Microsoft said the company used product keys that were printed onto counterfeit certificate of authenticity labels.

The products named in the case were the entire Microsoft Office suite, Skype for Business and Yammer.

Also in 2016, Melbourne resellers PC Case Gear and Software Oz settled with Microsoft on its copyright infringement claims out of court, paying the software giant $250,000 and $300,000, respectively.