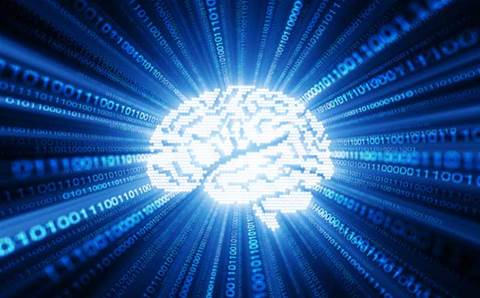 Knosys today launched KIQ Cloud, a mid-market version of its flagship KnowledgeIQ knowledge management product that has already been adopted by Singtel, Optus and SBS Bank. KIQ cloud aims a little lower by targeting businesses with at least 200 employees.

“We are very excited over the KIQ launch as it signals a pivotal transformation of the business. Knosys is well positioned in the enterprise space and I expect this to continue,” Knosys chief executive John Thompson said.

“We want to bring knowledge management to the masses, by that I mean we want every mid-market business with 200 or more employees to have access to KIQ Cloud and reap the benefits previously only available to larger enterprises.”

Knosys has also formed a new sales team focused on mid-market companies across Asia-Pacific, and is also opening new sales offices in Sydney and Singapore. The company has also partnered with Dropbox and Box to add their cloud storage offerings to its platform.

“Over the last six months we actively engaged with potential mid-market customers in APAC, listened to their requirements and incorporated many new features which we know they value,” Thompson said.

“We also examined the value proposition and developed a commercial model that we think is an outstanding and affordable offering to these businesses.”

The launch of KIQ Cloud was announced on April 1, a date chosen not for laughs but to celebrate the company's recent achievement of a Microsoft Gold Partnership.

Eliminating departmental friction within MSPs
By Nico Arboleda
Apr 2 2019
6:17AM