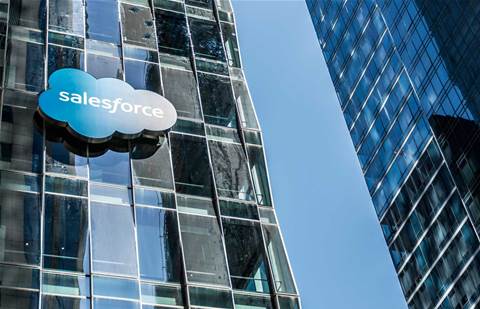 Melbourne-based Salesforce consultancy Clouding Around has relaunched as 8Squad after being bought out by a group of investors.

One of the investors involved is industry veteran Frank Cuiuli, who joined 8Squad as its chief executive.

The company is looking to expand its team as it aims to become a Tier 2 Salesforce consultancy, with plans to start operations in Sydney and Queensland.

“8Squad has employed me as CEO to build and scale the business,” Cuiuli said.

“Like most successful small businesses, Clouding Around hit a certain size that required additional investment to continue its growth and expansion plans. Many businesses fail at this point but their team opted to sell, to drive expansion. Staff will keep active positions in the business and founders will maintain a shareholding.”

Cuiuli added 8Squad will soon look to expand overseas, saying its business model will allow for a better way to scale up while “taking care of its employees’ interest”.

Prior to joining 8Squad, Cuiuli co-founded customer engagement startup Velteo, which was sold to Salesforce consultancy Bluewolf in 2012. Bluewolf was later sold to IBM in 2016 for US$200 million.

Clouding Around was founded in 2012 by Michael Miller and Brett Gibson, which had some 20 staff prior to the relaunch. Its customer base includes small and medium-sized businesses, training providers and non-profits.