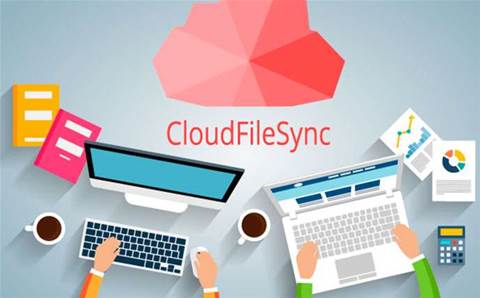 A Melbourne based start-up has launched CloudFileSync, a cloud storage product specifically aimed at companies with sensitive information.

Network2share, a software developer that sells via the IT channel, launched the product on 30 November and is now looking for resellers, promising high mark-ups of up to 300 percent.

He said that with Dropbox, customers have no control where data is stored and that medical, financial and non-profit organisations "are not comfortable with using Dropbox".

McKay explained that CloudFileSync was developed by a team of five developers in Melbourne over the past two years.

Data is stored on-premises with either the reseller or consumer.

McKay said Network2share, which employs eight people, has invested close to $2 million of its own money to develop the product.

He said resellers that work with Network2Share will have extremely high profit margins, no cost for "not for resale" licences, no upfront fees and no minimum sales targets.

McKay said the product will also debut in the US, Frankfurt and Sweden.

"We will translate it into four languages by the end of 2016 with the aim of having it eventually translated into 22 other languages in the future," he said.