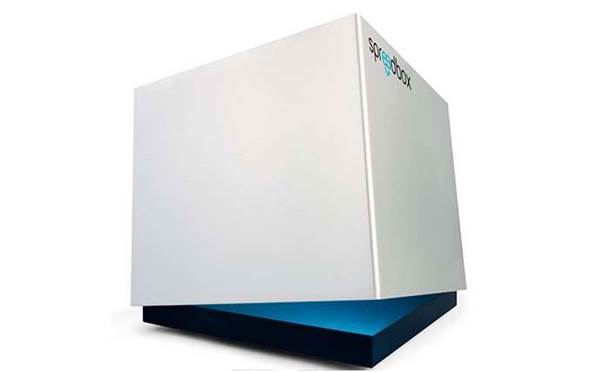 Melbourne startup Spreedbox has invested up to €4 million (A$5.8 million) in R&D to launch an appliance that offers high-security communications from a private cloud – and now it is recruiting channel partners.

The Spreedbox is a €1,142 ($1,650) appliance built around the NextCloud open source platform along with proprietary Spreed.me communications software. Inside, the product boasts 64GB flash storage, 1.5GHz quad-core CPUs and up to 1GBit/s ethernet.

Customers running the Spreedbox on-premises get access to private video chat, messaging and file exchange for up to 10 concurrent sessions, each able to host up to six attendees.

The Linux-based appliance runs an off-the-silicon secure hardware key-generator for an "an outstanding cryptographic budget well above any industry standard". Its hard-anodised aluminium surface "looks and feels even better than the surface of an iMac or MacBook Pro", according to the company's marketing. 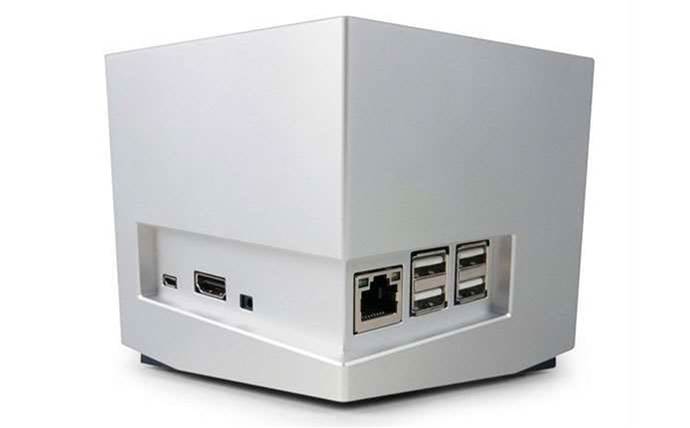 Spreedbox co-founder Andrew Sivanandam told CRN that this heightened level of security was the key selling point. Spreedbox is being positioned against software-as-a-service communications tools such as Google Chat, Microsoft Skype, Cisco WebEx and BlueJeans.

In contrast to those products, Spreedbox keeps all data on-site within the appliance – even an internal IT team can't bypass the encryption. "Often you will find that privacy, data protection and security issues are an in-house problem. I have a Spreedbox in my house now – if I send you a link to set up a conversation, I can't tap into that, even though the box is with me," said Sivanandam.

Another selling point over SaaS competitors is pricing; the Spreedbox is being sold for a one-off fee with no subscription costs. Sivanandam said it had been priced cheaply. "We want to have a huge footprint of this product out there and that is why we are selling it at this price."

The startup has some serious open-source credentials, with Niels Mache as one of the founders. Mache was the founder of Germany company Delix Computer, which was Red Hat's first major acquisition in 1999.

Mache is also a director of NextCloud, the operation set up in June 2016 by OwnCloud founder Frank Karlitschek after he parted ways with the company he established. OwnCloud is a popular DIY infrastructure-as-a-service platform for secure file sharing that is used by the likes of AARNet, Datto and DeLonghi. 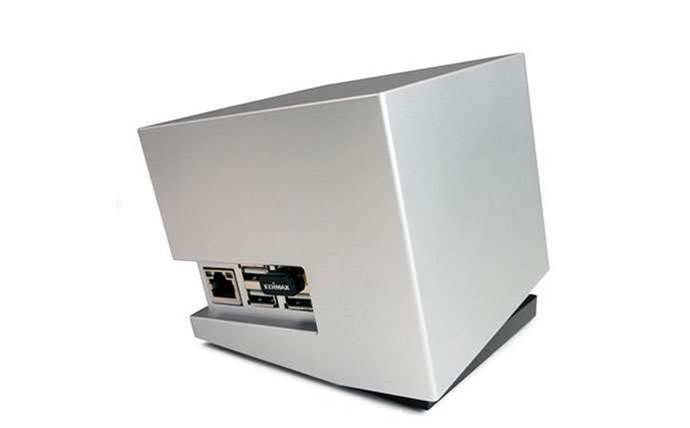 Spreedbox originally baked in OwnCloud then switched to NextCloud this year, said Sivanandam. Mache is based in Germany, while Sivanandam and the startup's third founder, Soon Heng Teh, are based in Melbourne.

The company is currently setting up its channel, with a number of channel partners appointed in Thailand, Singapore, Indonesia, Kenya and Mexico, and ongoing talks with prospective Australian communications resellers.

Sivanandam knows the channel well, having founded Australia's top Interactive Intelligence partner, Calltime Solutions, which was acquired by the vendor in 2011.