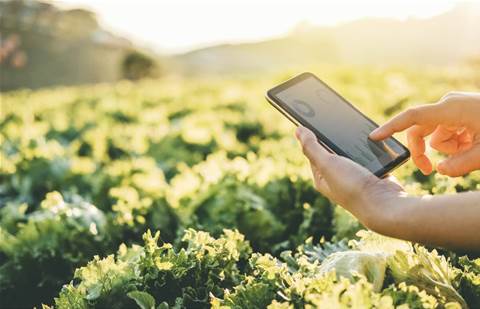 Activ8me, trading as Australian Private Networks, was tasked to maintain, monitor and support a network of Wi-Fi telephones and community payphones in remote communities.

“[Activ8me] was selected as the provider following an open tender process undertaken in 2018 as advised on AusTender,” an NIAA spokesperson told CRN. “[The company] previously provided this service between 2015-18.”

The contract runs from 1 March 2019 to 30 June 2021. Tender information was made publicly available on AusTender in early March 2020.

In November, the telco scored a similar deal for $4 million with the same agency, where the company was tasked to provide telecommunications infrastructure. The deal also covered maintenance of 546 telephones and an upgrade of pay and wi-fi telephones.

The previous contract was provided by the Department of the Prime Minister and Cabinet (PM&C), but was later migrated to the NIAA upon its establishment in July.