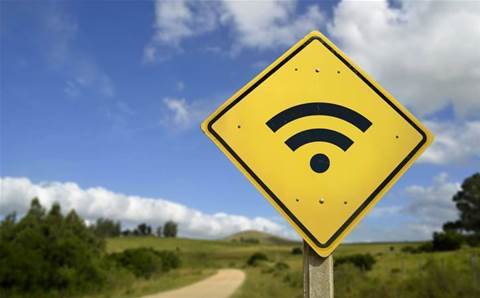 Melbourne-based telco and NBN reseller Activ8me has been awarded a contract to provide telecommunications infrastructure to remote Indigenous communities.

The $4 million deal also covers maintenance of up to 546 telephones and an upgrade of pay and wi-fi telephones.

The contract was originally signed with the Department of the Prime Minister and Cabinet (PM&C) in February 2019, but was later migrated to the National Indigenous Australians Agency upon its establishment in July, a PM&C spokesperson told CRN.

The contract, first made public on AusTender earlier this month, runs from February 2019 to March 2020.

Also published on AusTender were two million-dollar PM&C contracts with Data#3 for the provision of Microsoft software, worth $1.8 million and $3.4 million, respectively. The PM&C spokesperson said both deals are part of the whole-of-government volume licensing agreement.