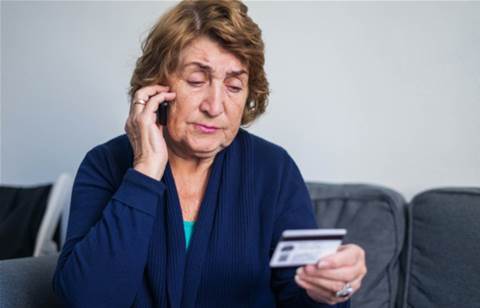 The Australian Communications and Media Authority (ACMA) has issued a formal warning to Melbourne-based telco BVivid for breaching its telemarketing rules.

An ACMA investigation found the company was making telemarketing calls to numbers listed on the government’s Do Not Call Register, offering broadband services.

ACMA chair Nerida O’Loughlin said, “BVivid made calls to people who had registered on the Do Not Call Register to stop unwanted sales calls from intruding on their privacy.”

“Businesses must respect the rights of Australians when they choose not to receive telemarketing calls.”

The company was also found to have called numbers listed on the register for at least 30 days at the time of the call, which is not allowed under the Do Not Call Register Act 2006.

The agency also accepted a court-enforceable undertaking from BVivid that commits it to carry out an independent review of its policies and procedures, implement improvements and report back to the ACMA.

O’Loughlin said ACMA will continue to crack down on companies for unlawful telemarketing.

“Businesses are on notice that the ACMA takes the telemarketing laws seriously and the penalties for non-compliance can be significant,” she said.

This is not the first time BVivid got in trouble over telemarketing practices. Last year, the company was fined $25,200 for telling customers they would lose their telephone number or their internet would be disconnected if they didn’t move to the NBN immediately.

The company at the time admitted that it likely breached the unsolicited consumer agreement protections in the Australian Consumer Law, which are intended to protect consumers from signing up to contracts while under pressure from cold-calling telemarketers.