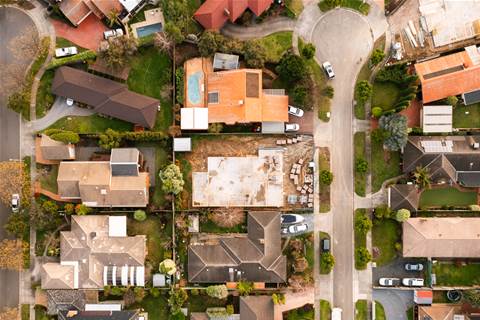 Minister for Consumer Affairs Melissa Horne said 8Squad had been engaged to update the RTBA’s system so renters could pay their bonds directly to the agency and claim their bond without their rental provider’s agreement in line with reforms introduced in March 2021.

Once this occurs, the RTBA alerts the rental provider and other co-renters to the renter’s claim, giving them 14 days to dispute it.

Horne said that the Salesforce consultancy would work with the Department of Justice and Community Safety on the website upgrade.

“Dealing with rental bonds can be a challenging and onerous process, and we’re simplifying it to make things easier and quicker for everyone.”

The minister added the upgrade would save the government approximately $3.5 million a year in operational costs over five years.

Nearly 15,000 bond claims have been initiated by a renter since this new law came in, with more than half paid out directly to the renter.

The minister said that the new system would also be easier to access on mobile devices, have more payment options, and simplify lodging, transferring, or claiming a bond.

The company, which rebranded from Clouding Around to 8Squad, last year after being bought out by a group of investors, would also integrate RTBA’s online site with Service Victoria’s identity verification system, Horne said.

Verifying users online allows renters to change their bond details and claim their bonds without the need for paper forms and signatures.