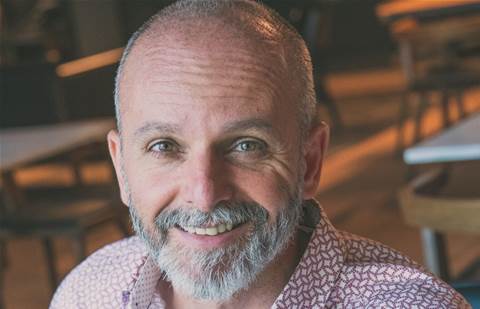 The company is the first systems integrator in Asia-Pacific to join the group, which specifically focuses on a specific go to market play around service innovation, and is one of 30 other partners globally.

8Squad said the new Customer 360 offerings are aligned to its experience and capability in digital transformation and the company’s track record with financial service firms for Salesforce deployments.

Through the funding, Salesforce Ventures also became a shareholder of 8Squad, along with Henstar IT Holdings Pty Ltd and the original Clouding Around shareholders.

“This is an exciting milestone and a testament to the quality of work we have implemented and the hard work of our talented, growing team,” 8Squad chief executive Frank Cuiuli said.

The funding from Salesforce Ventures will fund the expansion of 8Squad’s new Salesforce Centre of Excellence, which aims to improve processes and service delivery, as well as scale the capability to align with Customer 360 and Service Innovation.

Also getting investments are 8Squad’s academy and associate programs to develop talent and skills, as well as the company’s plans to expand in new regions like Queensland and Western Australia.

“We have been able to achieve our growth and deliver strong results with a team all based within Australia, something we are extremely proud of,” Cuiuli said.

“We have big plans in the coming financial year and beyond and the whole team is delighted to have support from Salesforce Ventures. We’re excited to continue to build on our momentum of tremendous growth and deepen our commitment to helping more organisations leverage the powerful capabilities of Salesforce and thrive in an ever-changing competitive landscape.”